Spilling the Tea on Tea!

You may have drunk tea before, whether hot or iced and maybe it even has some importance to your daily lifestyle. Over many centuries, tea’s status in various cultures has progressed and now it is diversely enjoyed worldwide. Let’s learn about where this beverage came from, why it’s crucial in some parts of the world, and how it is still savored today! By Alexx J. for The Adventures of Pili 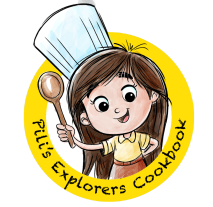 Did you know besides water, tea is the most consumed beverage in the world?

There are more than 20,000 varieties and flavors of tea today, but only 6 main categories they’re all contained within: black, oolong, green, white, yellow & fermented (pu’erh). Each has varying qualities when heated to certain temperatures including fragrance, flavor & color.

As tales have been passed down through generations for centuries, the origin of how tea was first discovered has a few different roots. It’s believed in China that tea was first enjoyed near 2750 BC when an emperor was heating water to purify it and some tea tree leaves blew into the pot. The fragrant, delicious brew became a daily tradition in Chinese culture ever since. 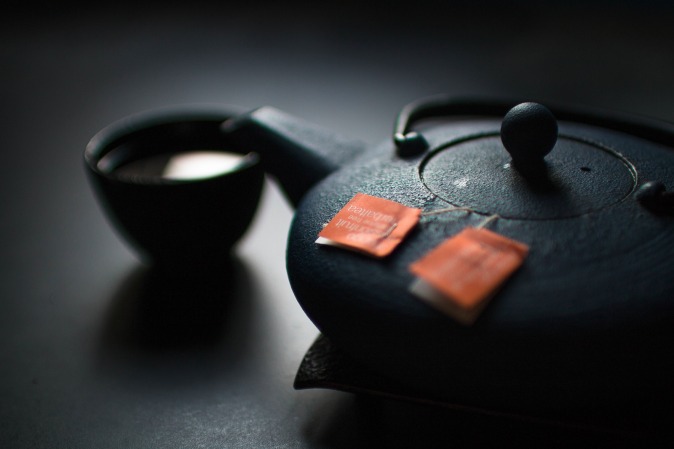 Indian & Japanese cultures share a similar story about Prince Dharma who vowed not to sleep for 9 years while he preached Buddhism in China. While some Indian culture believes he chewed tea leaves to stay awake in times of fatigue, the Japanese tale says he did fall asleep and was so angered with himself that he tore his eyelids off so he wouldn’t be able to fall asleep again. When he threw the lids down, a tea shrub grew, and once the leaves were brewed & drank, it gave him the ability to not feel tired. 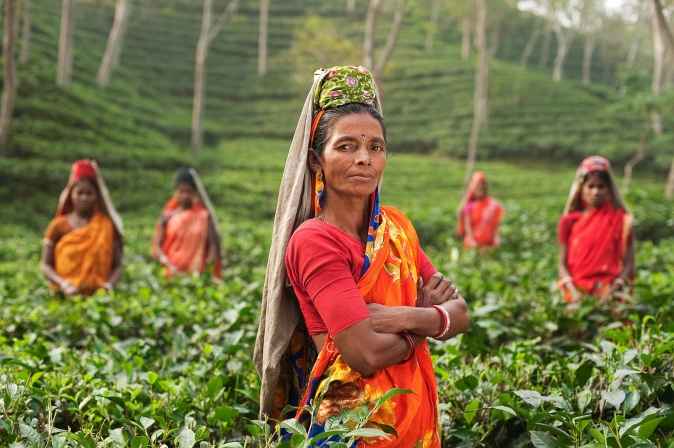 Wherever you believe it first came from, it is certain how these leaves spread across the world. From these regions, it moved to Russia on the Great Tea Road, which was part of the famous Silk Road. It was once so expensive, only the very wealthy could afford to drink it. But it soon became very common for everyone to enjoy, as the cold climates call for warm drinks!

Tea made its way to Middle Eastern & Muslim countries, where it has been served as a welcoming gesture for centuries. Many traditions surrounding tea are still practiced in these places today.

In France, tea was originally enjoyed by royalty for aid in good health & digestion, but now there’s tea for every occasion. In the UK, “tea time” dates back to the early 1700s when it was first introduced by China via the Dutch East India Company. 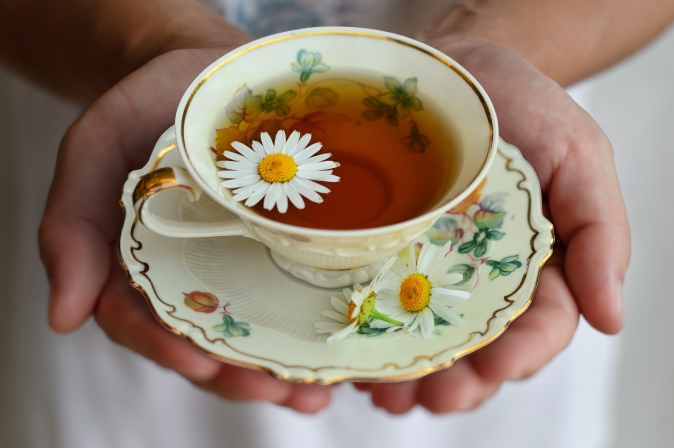 You may be familiar with the Boston Tea Party in North America, which wasn’t much of a party at all! In 1773, shiploads of tea were dumped into the Boston Harbor protesting high taxes on the re-export of tea from Britain to American colonies. But the 1904 World’s Fair in St. Louis, Missouri was another historically important moment for tea when sweltering heat caused Indian vendors to pour their black tea over ice, creating the ​iced tea​ sensation.

If you visit places such as Morocco, Japan, or England, the traditions and practices of drinking tea will vary widely, as will the flavors and how it is prepared.

A Japanese tea ceremony called ​Chanoyu,​ is when matcha powder is used to brew a frothy green tea. Chinese culture ritualized the ​gong fu tea service and it’s still practiced today. Green tea is the most common choice followed by oolong.
In India, black tea may be prepared with milk, sugar, and spices (such as cardamom, fennel & cloves), known as ​Chai tea.

The British add milk & sugar and enjoy up to three times a day during ​elevenses, afternoon tea, and high tea. Elevenses is enjoyed mid-morning (at 11) with fares such as scones or biscuits. ​Afternoon tea ​is a classy affair between 3-4 pm which calls for light snacks and sweets but with proper etiquette. ​High tea ​originated from the working class not being able to take an afternoon break; it usually is enjoyed after work hours, relaxed with a hearty meal.

Photo by The Lazy Artist Gallery

Did you know in the United States, iced black tea mixed half with lemonade is called an Arnold Palmer?

Named after the golfer who enjoyed this drink regularly and now more than 3.8 billion gallons of iced tea is consumed in the US every year! Russian tea is traditionally served from a ​samovar​, a tall urn used to boil water. Commonly enjoyed is a highly concentrated black tea called ​zavarka​. A small amount of z​avarka​ is diluted by hot water poured from a spigot in the ​samovar​ when the tea is served.

In Morocco, green tea is enjoyed with fresh mint & sugar and it’s important to welcome guests with a cup as a hospitable gesture. Many times it is also poured in colorful glasses and served with a variety of spiced nut & fruit pastries.

There are dozens of other countries that incorporate tea into their medicinal regimens, daily routines, or ceremonial purposes. It has historically affected the world economy and trade and still does today!

Can you think of any other ways of drinking tea that weren’t mentioned? Have you tried different kinds of tea? What are your favorite ways to drink tea, if any, and are there any you’d be interested to try? 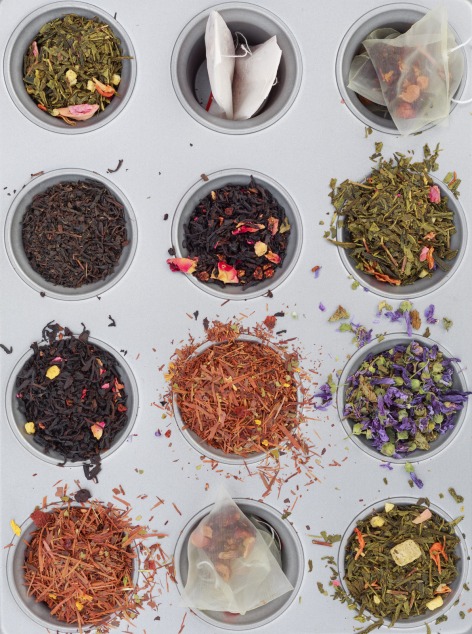 By: Alexx J. for The Adventures of Pili. This is the latest post in the Pili´s Explorers Cookbook conceived by  Kike Calvo and the team of The Adventures of Pili, which profiles interesting information, research, and thoughts on nutrition and food around the world for families and kids. Click here to read the previous article.

Chinese kids enjoying @theadventuresofpili
One of my old time favorites. Photo @kikeo
You can make a difference! Give our books to a loved one @theadventuresofpili
The Untold Story of Destiny (new bilingual book) . Coming soon!
Be yourself! You cant be replicated, because each human being is unique. Dont follow the crowds. Dream. Learn. Smile.
Exploration mode with Little Explorer @theadventuresofpili